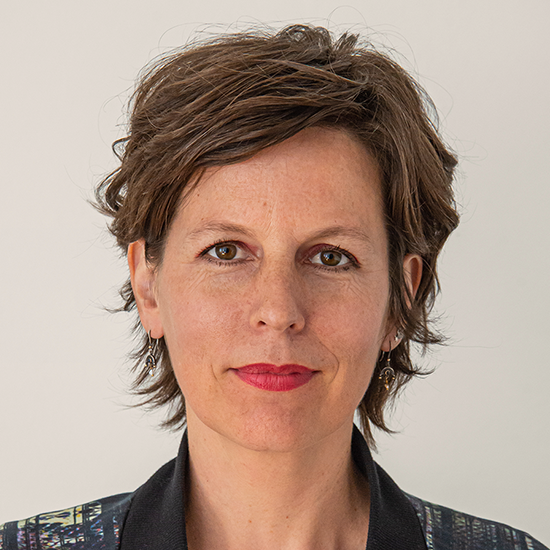 I studied communication in Brussels and completed my MAS (Master of Advanced Studies) in cultural management at the University of Basel in 2013. My entry into culture began in 2004 in Hamburg, where I worked for six years as a production and post-production coordinator for various feature films and television productions. Back in Switzerland via London, I took on the role of marketing and communications manager at the Kunsthalle Zurich. My main responsibilities included the development and implementation of sponsoring and event concepts as well as press relations. My next role was as a project manager for almost 5 years when I was responsible for the development and launch of the new integral culture house KOSMOS in Zurich, which was successfully opened in September 2017. KOSMOS is home to six arthouse cinemas, an event stage, a book salon with café, a restaurant and a club on almost 5’000m2. Since 2018, I have been working as an independent project manager and cultural manager in Switzerland and abroad.